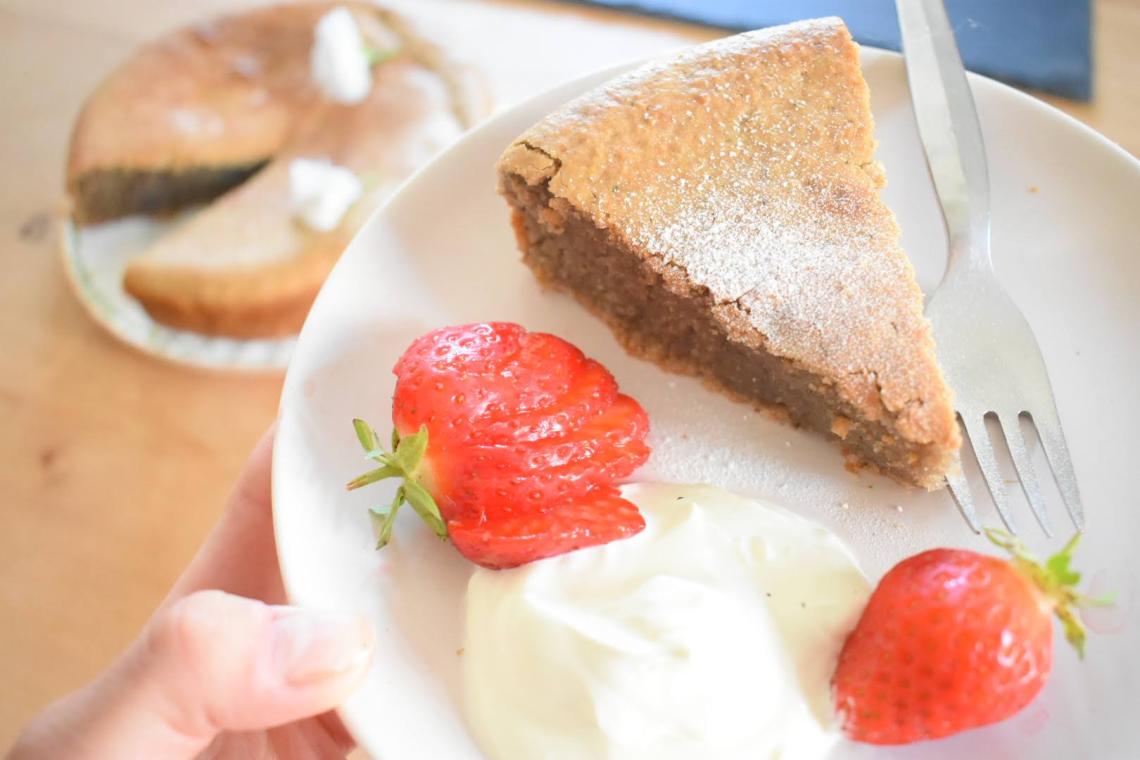 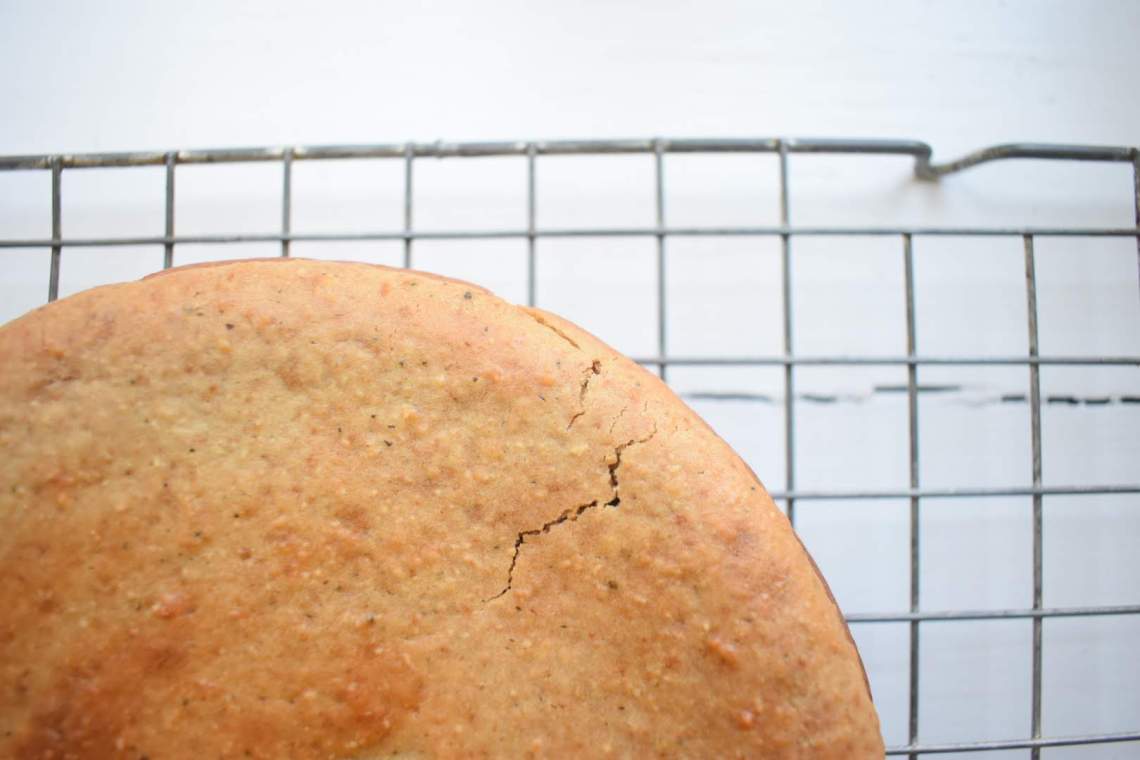 It was by chance that in Oslo I ended up ordering one of the most delicious desserts I’ve had; faced with a fancy Norwegian menu with very few options, we opted for the eloquently named “Kake” ( literally just: “cake”) and hoped for the best… We were presented with two neat slices of an incredibly dense and rather solid sort of lemon cake which, had I read a description of prior to ordering, I probably wouldn’t have been at all tempted by, but it totally worked. It’s dense texture gave that gorgeous sort of satisfaction you get from biting into a thick, gooey brownie, while it’s delicate citrus flavour kept it curiously light. Here that subtle citrus flavour is developed in the form of Earl Grey; really a pretty simple cake flavouring but one which somehow always feels luxurious and adds such elegance to a dish. Though it probably can’t be said that this is a light cake, it’s moist fudginess is fabulous and will hit the spot in times of need for a bit of (classy) indulgence.

Serve it with crème fraîche or Greek yoghurt as a perfect balance to it’s sweetness. 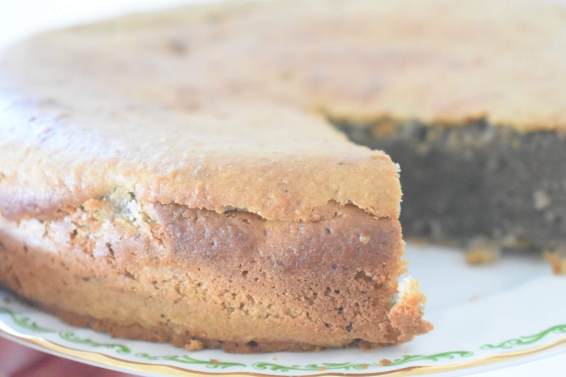 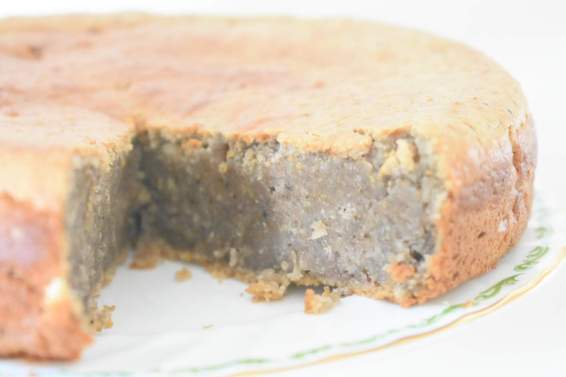 Set oven to 180º and grease and line a 9-inch cake tin (Or you could also do a square tin and make them as bars).

View all posts by Katherine

Scottish shortbread with dried lavender from the garden
Dense chocolate loaf with a little coffee meringue buttercream running through
Turkish delights, waiting for their chocolate coats to set
A chocolate frangipane pear tart from a while ago
A bitter orange cake this week, with rose from the garden
Spring-like eclairs
Loading Comments...
Comment
×
%d bloggers like this: